A NEW modified Tesla Model S will race in the electric GT Championship 2017.

Fans of motorsport are set to be in for a treat at the Electric GT Championships.Tesla will debut in their first ever race at the EGT in February next year.They have put forward a modified Tesla Model S P85+ race machine that will be on display in Hall 6 on Stand 6250.
The Model S P85+ will become the first-ever fully-electric GT car.With the unmodified Model S able to deliver 0-60mph at an eye-watering 2.5 seconds, it’ll be interesting in what the beefed up GT can do.It will make a number of dynamic appearances within the Live Action Arena during the event.
In addition to the exiting debut by Tesla, a number of other big announcements are expected to take place at the event including news of more drivers set to compete in the series in 2017, along with several high-profile brand ambassadors.

“We will be able to push the automotive world forwards, towards a new future

The 2017 Electric GT Championship will consist of 20 international drivers, both male and female, racing for 10 professional teams.Each team will race in identical race-prepared Tesla Model S machines equipped with the latest OMP safety equipment and running on bespoke Pirelli tyres.The series will visit seven classic European circuits in its inaugural season, including Paul Ricard, Barcelona, Assen, Estoril and the Nürburgring, before staging three non-championship races in the Americas. 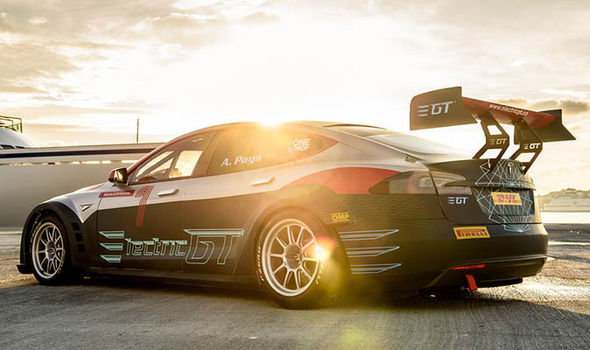 Autosport International, Europe’s largest motorsport show, held at the NEC in Birmingham, features some of the most innovative technologies in the industry, making it the perfect stage for the EGT championship.Electric GT Championship CEO, Mark Gemmell said: “Autosport International is the key pre-season event for the motorsport industry, so it’s a fantastic opportunity for us to present the innovative Electric GT Championship.“We believe that by being there, we will be able to push the automotive world forwards, towards a new future.” 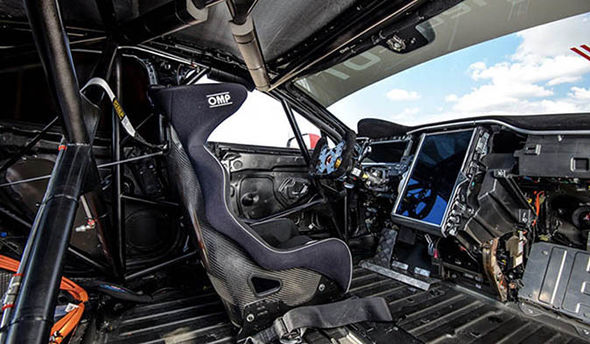 Tesla have consistently delivered exciting projects over the years.

For instance, the Model 3 sold 180,000 units in the first 24-hours of it being released.The Model S also captured the imagination of the public with it’s futuristic features, despite a recent fatality that occurred during one of its car tests.

Founder Elon Musk, hopes to bring consumer driverless cars to the market by 2018.

The Model X recently picked up the SUV Award at Next Green Car Awards 2016.