Only 25 MSO HS models will be built, each entirely customized to the owner’s wishes.

The McLaren 675LT is an outstanding car. It impressed us on our first drive, and somehow, it’s even faster than the obscenely quick 650S. Twenty-five lucky owners, however, have been given the opportunity to purchase a car that’s even more hardcore and entirely customized—the McLaren MSO HS.

McLaren Special Operations (or MSO) is where you go if you want to add a few bespoke touches to your car. But the HS goes even further, starting with only the chassis from the 650S and allowing owners to have a hand in customizing every remaining detail of their vehicle. That means that while McLaren has announced the preliminary specs of this particular car, the remaining 24 cars will vary significantly. 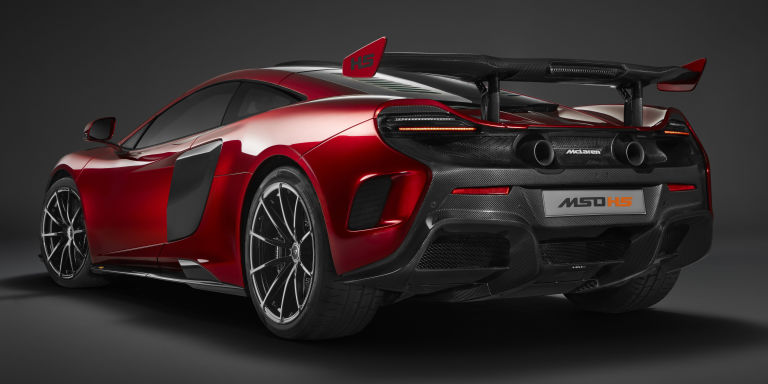 This particular MSO HS is almost entirely made out of carbon fiber, from the front bumper to the hood, roof, and the wing. That wing, by the way, borrows heavily from the McLaren P1 GTR and can act as an air brake. Combined with the rest of the other aerodynamic tweaks, it makes a claimed 485 lbs. of downforce at 150 mph. Under the hood is a version of the company’s M838TL twin-turbo V8 that makes 678 horsepower and 516 lb.-ft. of torque. 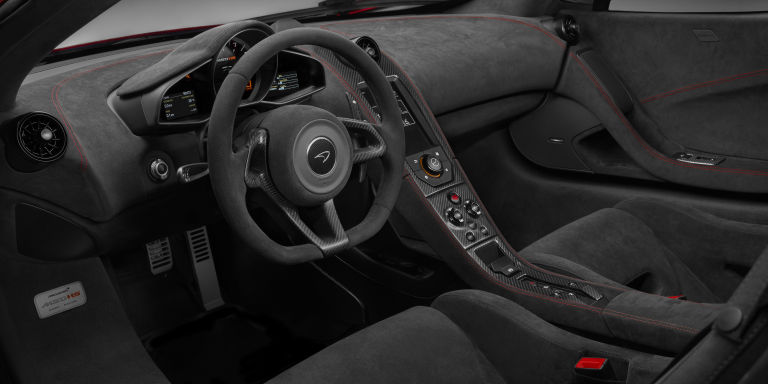 Combined with the cars active areo and the weight savings from all its carbon fiber, you can expect that engine to make the MSO HS brutally fast on the track. And to help the driver out when when the car hits the track, MSO has equipped it with a feature from the 675LT called McLaren Track Telemetry. MTT uses three cameras and multiple sensors to provide all the data you need to figure out where you can make up time.

Unfortunately, no official lap times or acceleration numbers have been published, nor is there any mention of price. But if you’re buying a limited-edition, fully customized supercar, should you really be concerned about price?